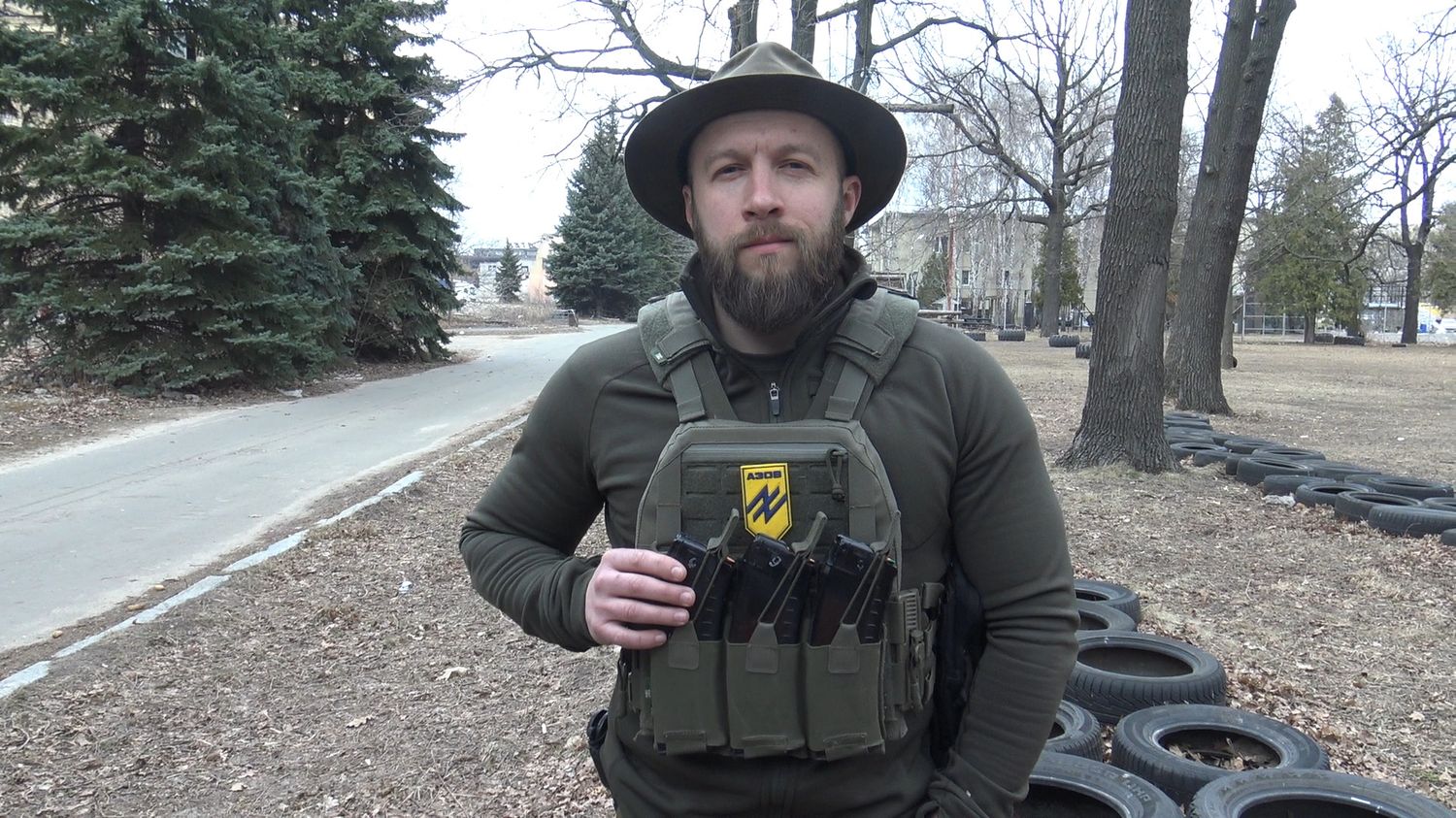 Bombing and fighting continues in this city besieged by Russian troops. On the Ukrainian side, the soldiers of the Azov regiment are in the front line.

In front of the classic obstacle course, a few meters from the shooting range that was set up in the dilapidated building of an old factory in Kiev, Maxim Jorin tells about the resistance in the city of Mariupol. He is second in command for several battalions. His unit is the Azov regiment, an initially paramilitary group, created during the Donbass war by an ultra-nationalist leader who still uses SS insignia of the Das Reich division today.

>> War in Ukraine: four questions about the Azov regiment, this Ukrainian battalion accused of having neo-Nazis in its ranks

Azov’s men have been part of the Ukrainian army since 2014 and are fighting in Mariupol, surrounded by Russian troops. Maxim Jorin says he still has contacts…thanks to Elon Musk. “It is now easier with the help of Elon Musk and the Starlink satellites. We have Starlink in Mariupol and so we have an internet connection that we can use with Messenger. We also have these secret military lines of communication that work and can be used”†

Maxim Jorin does not give any information about the state of the battalion in Mariupol. But he explains that he is constantly threatened. “It is certain that traveling in the city is impossible.”

“You can only progress through hidden passages that you have to build or you have to run very fast from one position to another. Because they shoot everyone, from the sea, air or land.”

Maxim Jorin supports the idea of ​​a humanitarian operation in Mariupol to evacuate civilians from the besieged city. Emmanuel Macron announced it would take place on Friday, March 25.”in the coming days, with the support of Greece and Turkey. But Maxime Jorin believes that the success of this operation depends on a ceasefire. “You can’t carry out an effective evacuation because the people who are underground or under the rubble can’t get out from under the shelling. And because you can’t tell them about the evacuation. First you should stabilize the situation and that the Russians stop all offensive cease operations”.

Before the invasion, the Azov regiment had 1,000 soldiers in Mariupol. They fight alongside other Ukrainian units. During the Donbass War, they recaptured the city from the separatists.