Home » around Kiev, scenes of desolation after the withdrawal of Russian troops 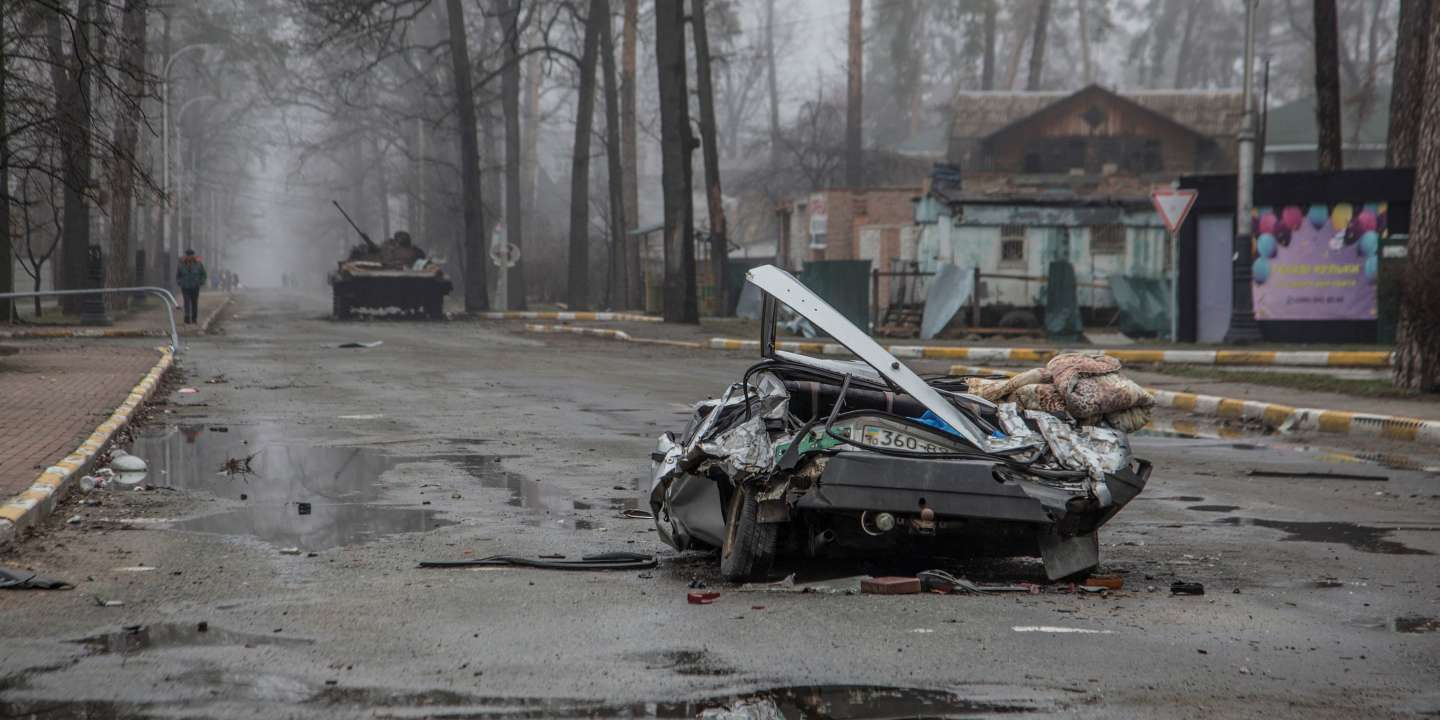 In pictures, in picturesThe bomb-ravaged Kiev region has seen some of the fiercest fighting since Russia attacked Ukraine. In Boutcha in particular, the bodies of about twenty men were found lying in a street, spread over several hundred meters.

Ukrainians have regained control of the entire Kiev region after the withdrawal of Russian troops, Ukraine’s deputy defense minister announced on Saturday, April 2. Russian forces are rearranging to the east and south with the aim of: “keep control” areas they already occupy there, Ukraine confirmed. More than a month after the launch of the Russian invasion, the places of“Irpin, Boutcha, Hostomel and the entire Kiev region have been liberated from the invader”said Hanna Maliar on Saturday Telegram†

The Kiev region, which has been unrecognizable by shelling, has experienced some of the fiercest fighting since Russia attacked Ukraine on February 24. In Boutcha in particular, the bodies of about twenty men were found lying in a street, spread over several hundred meters.

“All these people were shot, killed with a bullet in the back of the head”assured Anatolii Fedoruk, the mayor of this city, where nearly 300 people were buried “in mass graves”† Several people found dead had their hands tied with a strip of white cloth, used to show they had no weapons, Fedoruk said.

“The Boutcha massacre was intentional”Ukrainian Foreign Minister Dmytro Kuleba said on Sunday. “The Russians want to eliminate as many Ukrainians as possible. We have to stop them and take them out. I demand devastating new G7 sanctions NOW”he continued to write Twitter†