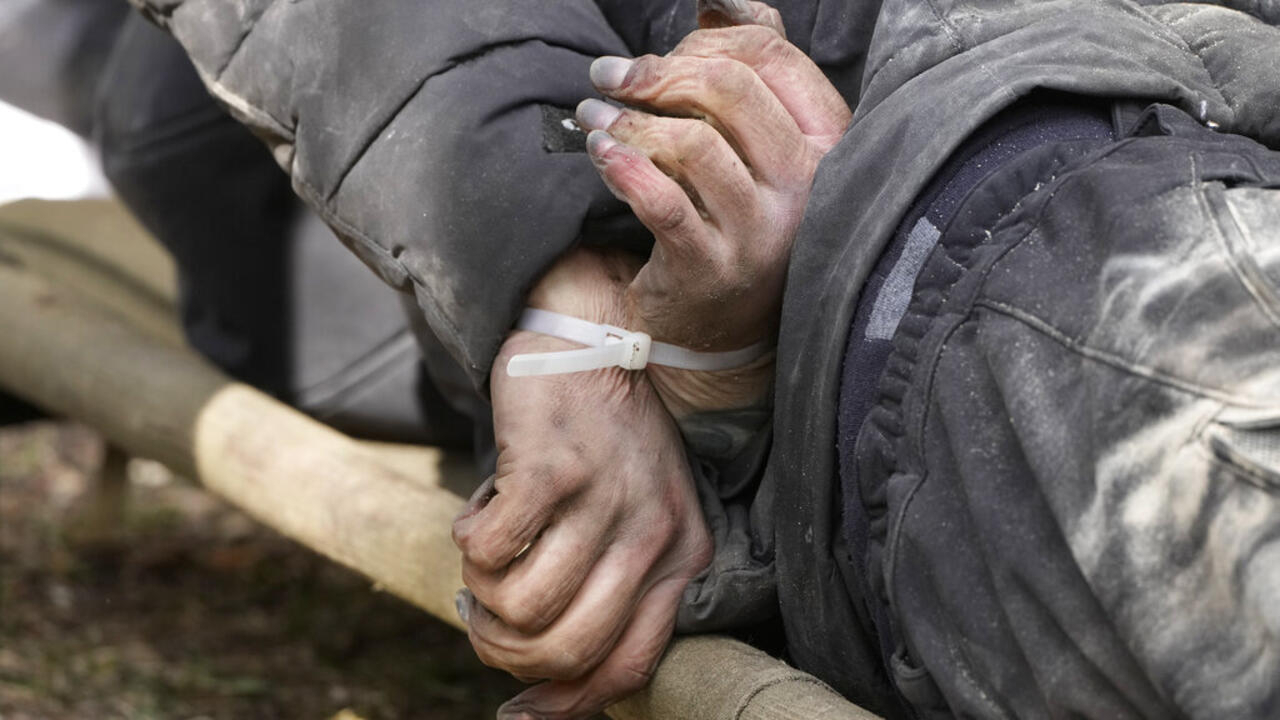 Italy, Denmark, Sweden, Spain and Slovenia have in turn announced the expulsion of dozens of Russian diplomats, signaling a further deterioration in relations with Moscow. Measures following the discovery of massacres attributed to Russian troops near Kiev on April 3

After the shock, indignation and reactions after the discovery, in Boutcha, of many corpses of civilians: the expulsions of Russian diplomats in Europe follow one another. In total, in 48 hours, many diplomats were expelled to Denmark, Sweden, Italy, Lithuania, France, Spain and the latest news in Slovenia.

Fifteen Russian diplomats with espionage activities carried out on Danish soil » are no longer accepted in the territory, especially the Danish Foreign Minister, Jeppe Kofod. The same goes for Italy, where national security is invoked to explain the expulsion of 30 Russian diplomats.

These employees form a threat to those who seek protection from us German Foreign Minister Annalena Baerbock explained. Germany hosts more than 300,000 Ukrainian refugees.

The Russian authorities denounce the “ lack of foresight “European, sorry” the reduction of possibilities to communicate at the diplomatic level and deplore the deterioration of relations between Russia and the EU. Kremlin spokesman Dmitry Peskov said: retaliatory measures †

Last week, several European states had already taken similar measures. Belgium, the Netherlands and Poland had chosen to no longer accept the presence on their territory of certain people who work for the Russian embassy or consulate.

Finally, this Tuesday, the head of European diplomacy also announced that he had decided to declare several members of the Russian representation to the EU “persona non grata”. In question, he says, opposing activities their status as diplomats. † The Russian ambassador was summoned today by the Secretary General of the Foreign Action Service to inform him of this decision. ‘ said Josep Borrell, without specifying the number of people.

Also read: Paris and Berlin announce the expulsion of dozens of Russian diplomats

Apart from the outrage of countries such as Slovenia, for example in light of the abuses attributed to Russian soldiers against Ukrainian civilians, European chancelleries, such as EU diplomacy in particular, therefore seem to fear that these diplomats actually lend themselves to espionage activities .

The Dutch and Belgian authorities, for example, openly assured this last week when announcing the expulsion of about thirty people. suspected of involvement in espionage operations », in the words of the Brussels authorities. Terms adopted by Denmark on Tuesday and, in more diplomatic language, we can guess similar reasons on the side of Paris, Berlin or Rome.