Home » “In this hole, it’s my family,” says a resident of Motyzhyn, who attributes the massacres to the Russian army 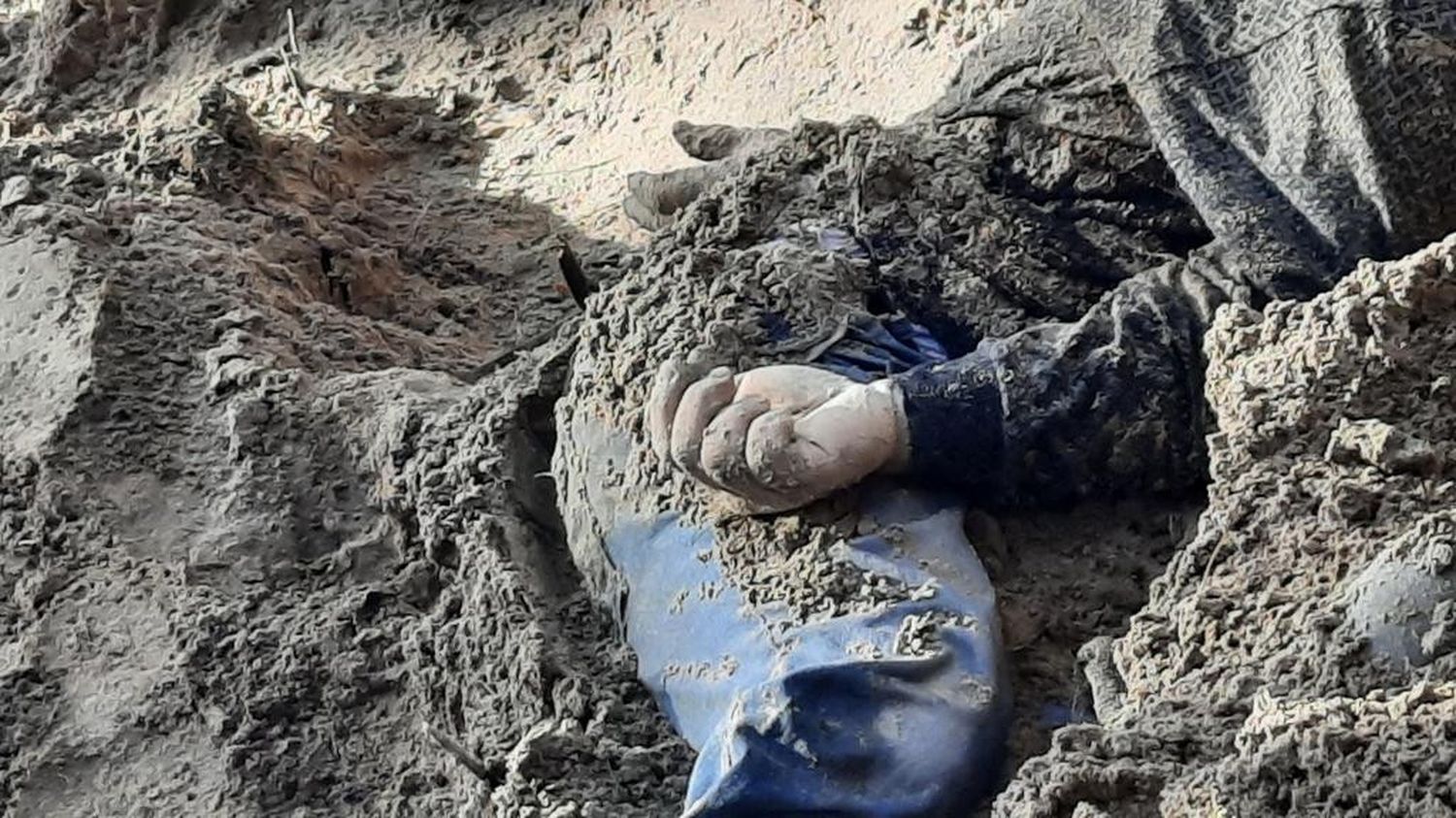 Several places north of Kiev, Ukraine, such as Boutcha, have witnessed atrocities. In Motyzhyn, the mayor of the village was notably found surrounded by her family. Residents attribute these crimes to the Russian military

Igor is squatting over four bodies, entangled in the loose soil of a pine forest, on the outskirts of Motyzhyn, on the outskirts of Kiev, Ukraine. Three days after the first revelations of the atrocities committed in the town of Boutcha, similar massacres were discovered in other towns north of the capital on Tuesday, April 5. This is the case of Motyzhyn, which is only a few kilometers south of Boutcha.

There Igor mourns for his in-laws, especially Olga Surenko, the mayor of the village. His corpse, the shattered skull, is partially covered in sand. “They are scum and fascists. In this hole it is my family, they are my relatives. They were not soldiers and therefore posed no threat”protests Igor in tears. ‘Why were they murdered? Because they are Ukrainians! They were wonderful people.’

“Why did the ‘Ruskovs’ come here? Why did they attack civilians? !”

Igor, close to the Surenko . family

Olga Sourenko, 50, arrested on March 23 by the Russians, did not want to submit to the intruder, like many elected officials from these small occupied towns. †They were tortured. It shows”claims Oleksandr, a friend of his, who says he is convinced they were killed when the Russians withdrew. “They were good people. Olga and her son were volunteers, distributing medicines and food to the elderly in the village.”

A little further on, the body of another man lies at the bottom of a cistern. In total, about twenty residents of Motyzhyn have not shown any sign of life since the withdrawal of the Russian troops. The excavations in the forest have not yet started.

“In this hole it is my family,” says a resident of Motyzhyn, a village victim of the massacres of the Russian army – Thibault Lefèvre and Benjamin Thuau