Home » New sanctions against Russia, Obama back in the White House and the “edit” button on Twitter 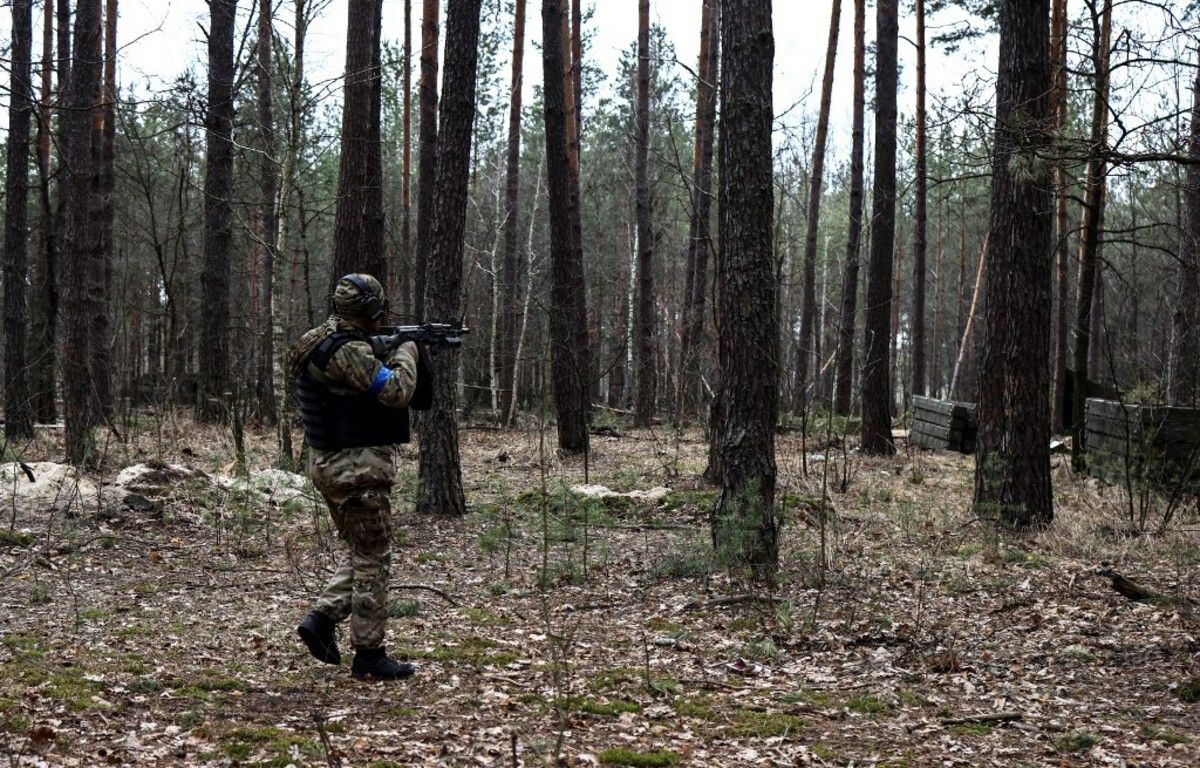 Did you miss the news this morning? We’ve put together a summary to help you see things more clearly.

After the shock wave caused by: discoveries made at Boutcha, the European Union and Washington have intensified their economic and diplomatic pressure on Moscow, which is already the target of a thick layer of sanctions decided upon around the world. And the United States plan to adopt new ones on Wednesday, in consultation with the European Union and the G7, aimed in particular at banning “any new investment” in Russiasaid a source familiar with the case.

The United States also announced on Tuesday that it will release additional security assistance to Ukraine up to $100 million to face the Russian invasion. This is “to meet an urgent Ukrainian need for additional Javelin anti-tank systems,” Pentagon spokesman John Kirby said in a statement.

We take the same one and start again…or almost. Barack Obama Tuesday, back to the White House for the first time since 2017, invited by Joe Biden talk about a topic that is close to their hearts, access to healthcare for United States† Unsurprisingly, the former president and the present competed in jokes and complicity.

The first thus began his speech with a sound “Vice-President Biden”, which caused the public’s hilarity with this fake slip. And the second began his own statements with a “My name is Joe Biden and I’m Barack Obama’s Vice President,” before nostalgically making the latter’s presence remind him of “the good old days.”

After years of refusal, Twitter will test an “edit” button to correct its tweets

Elon Musk, just joined the boardand millions of users been asking for it for years† Twitter has announced that it will begin testing an “edit” feature that can correct its tweets after they’ve been posted. The network and its new boss Parag Agrawal said they wanted to strike a balance to ensure the meaning of a tweet couldn’t be completely changed afterwards.

“Because everyone is asking… Yes, we’ve been working on an editing feature since last year!” tweeted the California company’s communications account.