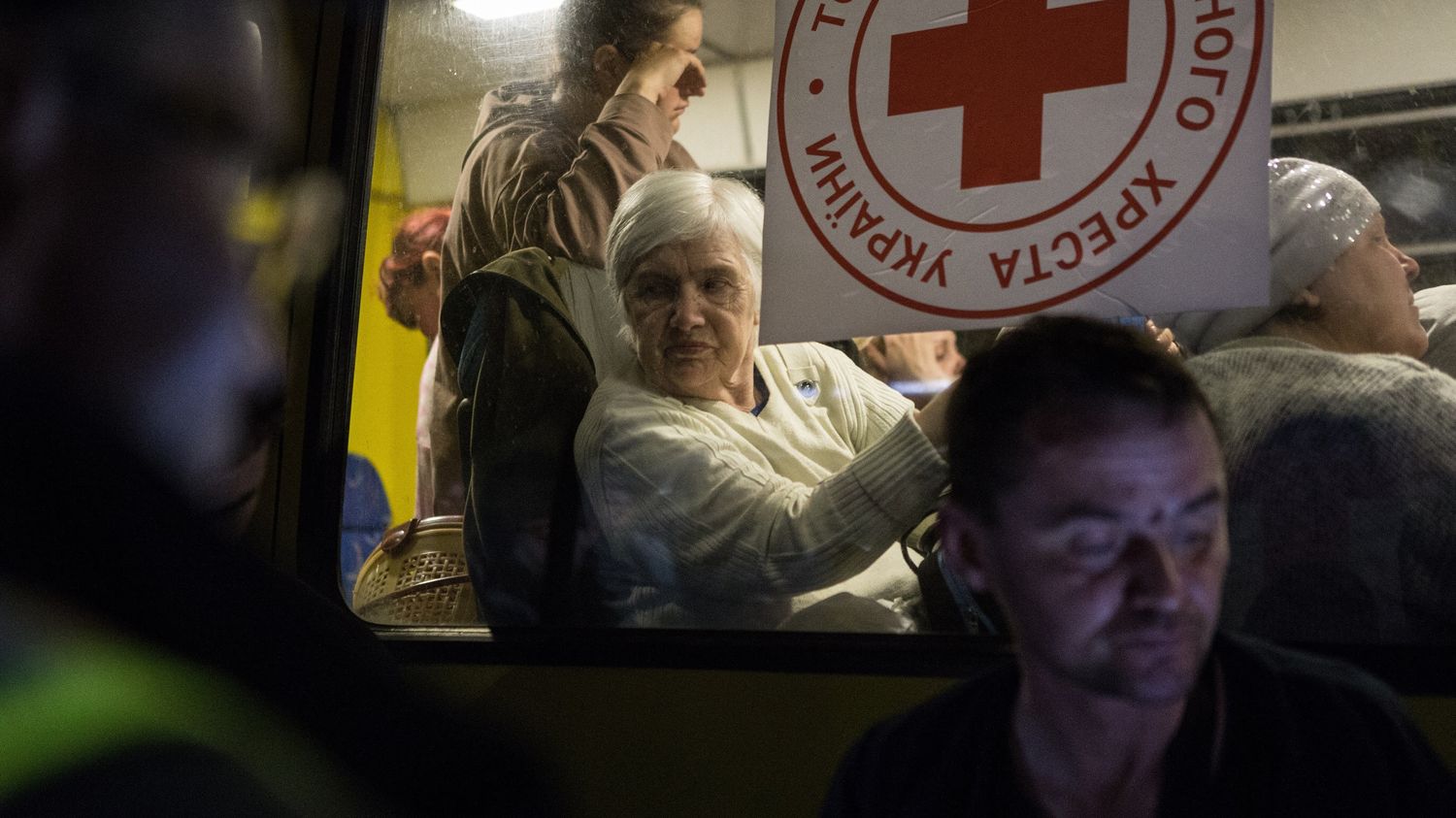 Will the roughly 160,000 remaining residents of Mariupol, besieged and bombed for a month, plunged into a critical humanitarian situation, see aid arriving on Saturday, April 2? The International Committee of the Red Cross must try again to get security guarantees to organize a humanitarian convoy to the city after it gave up on Friday.

>> War in Ukraine: follow all the news about the conflict in our direct

The NGO hopes to ensure the passage of civilians to Zaporizhzhya, located more than 200 km from Mariupol, and supply water, food and medicine. Why is it still pending and how did some residents manage to flee despite everything? Here’s what we know about the situation.

What is the purpose of the Red Cross?

Since a month and the beginning of the siege of Mariupol, there has been no shortage of efforts to resupply and help the inhabitants flee. They experienced what appeared to be a breakthrough on Wednesday night, with the announcement by the Russian Defense Ministry of a local ceasefire from 10am on Thursday morning. the The International Committee of the Red Cross (ICRC), which claims its neutrality in all war zones, played a role in this agreement: the Russian ministry confirmed it on Wednesday and theUkrainian Deputy Prime Minister Iryna Vereshchuk said she had heard the news from the NGO.

The aim of the ICRC is to:“supply equipment and facilitate the exit of people who want to leave the city” to take them to the city of Zaporizhzhya, Alyona Synenko, one of his spokespersons, explained to franceinfo. The presence of the Red Cross “as a neutral intermediary” would offer “extra protection” residents fleeing the city “recalling all parties the civilian and humanitarian nature of this operation”explains the ICRC in its press release on Friday evening.

In this text, the ICRC explains that its team “consisting of three vehicles and nine employees”† She was due to return from Mariupol, accompanied by 45 buses sent by the Ukrainian government to transport the residents. On Thursday, an ICRC member on the ground, quoted on the NGO’s website (in English)claimed that two trucks “filled with food, water and medicine” would accompany them. But according to the New York Times, their presence was eventually denied by Russia. The press release published Friday evening makes no mention of it.

Why is this convoy blocked?

“The Red Cross team had to return to Zaporizhzhya on Friday, the current arrangements and conditions make the intervention impossible”, the ICRC announced Friday evening. Without expressing specific grievances, the organization recalled the need †that the parties comply with the agreements made and offer the necessary safety conditions and guarantees”†

Contacted by franceinfo, Alyona Synenko refused on Saturday to describe the factors that prevented surgery the day beforewhich justifies this refusal by the sensitive nature of the negotiations. JOn Thursday, she listed in advance the many points that needed to be clarified, which were not yet: ‘Which roads? At what time? For how many persons?’

“We are talking about dangerous areas where there has been heavy fighting. Very concrete agreements are needed so that the road is not mined. There must be very clear instructions for the army.”

On Friday, a man who had fled Mariupol under his own power told France Télévisions that he had seen about fifteen buses of the Red Cross convoy blocked on the road, without knowing the reason for the blockade. Another resident, who arrived in his car outside a humanitarian corridor, showed the impact on his windshield of stones thrown by the explosion of a grenade, confirming that strikes are still ongoing in the region.

How did some civilians manage to flee?

On Friday evening, as the Red Cross deplored the cancellation of its convoy, Ukraine’s President Volodymyr Zelensky announced in a video posted online that 3,071 people had managed to flee Mariupol during the day. According to ReleaseZaporizhzhya municipality claims the arrival of 2,000 to 3,000 people a day from the areas attacked by Russia.

These refugees, filmed by France 2 on Friday, reached Zaporijia in their cars or in buses, chartered by volunteers, in parallel with the CIRC operation. Some explain that they left Mariupol on foot before finding a vehicle. Others tell of the many roadblocks of Russian soldiers who stood in their way, but managed to cross them, at the cost of searches and thefts.

But the 3,000 people mentioned by Volodymyr Zelensky are not all directly from the besieged city, specified on the other hand Ukrainian Deputy Prime Minister Iryna Vereshchuk: “771 of them came from Mariupol”to which 42 buses were added, loaded with residents of the city, but departed from Berdiansk, a city controlled by the Russian army.

However, these counts underline that, if successful, the Red Cross operation will not save all the inhabitants of Mariupol, but only those who find a place in the fifty buses it has to accompany, or who manage to manage the convoy with their vehicle.