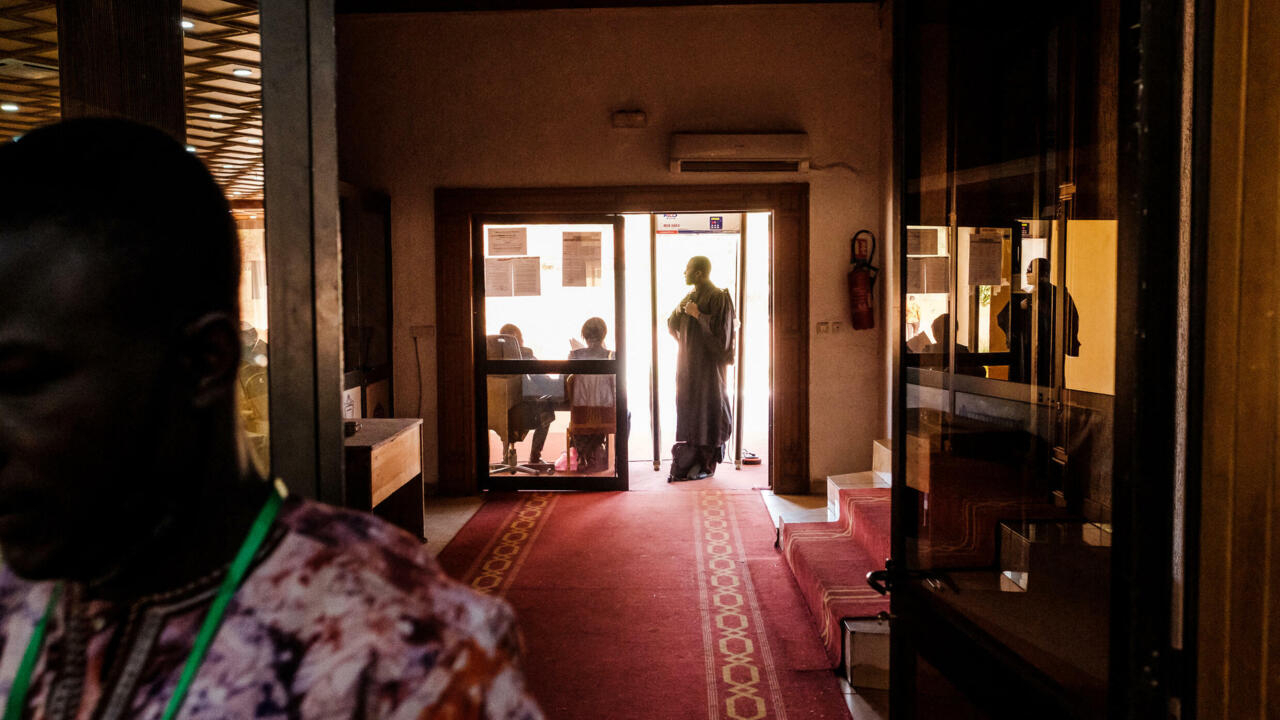 The verdict of the trial of Thomas Sankara’s killers came on Wednesday, April 6, after 35 years of waiting. The former president of Burkina Faso and 12 of his associates were assassinated on October 15, 1987. 14 defendants appeared in this case. The most important are former president Blaise Compaoré and Hyacinthe Kafando, his security chief, who were tried in absentia for being in exile in Côte d’Ivoire. And General Gilbert Diendéré, former personal chief of staff to Blaise Compaoré. They were sentenced to life imprisonment for assaulting state security, complicity in murder and first degree murder. This historic verdict is not unanimous, it has also caused tensions in the courtroom.

With our special correspondent in Ouagadougou, Gaelle Laleix

† Homeland or death, we will conquer ‘ we shout in the courtroom after the verdict has been pronounced. † General, we are with you ‘ we hear a few minutes later. The verdict of the trial gives rise to many interpretations.

The supporters of Thomas Sankara see in this the end of impunity, more Burkinabè justice and a restored international image. † It is a victory to judge such a crime in West Africa, 35 years after the fact » rejoices Fidèle Toé, former Minister of Labor under Thomas Sankara, who believes that Burkina « improved outcome of this trial even though he regrets the absence of the ” corporate sponsor. †

Pierre Ouedraogo, President of the Thomas Sankara Memorial Committee, greets a “ great victory for the people of Burkina Faso and the consolidation of democratic values which, he hopes, will ensure that such events never happen again nor that the weapons are being used to destroy national, African, global hopes “. Also the secretary general of the committee, Luc Damiba, says to himself “ satisfied † Justice has been said “he judges, believing it to be so” also important for the history of the country and of Africa, because from now on we can assess the coups. †

Among the families of the victims, Aida Kiemdé says she welcomed the decision with “ joy and relief † The punishment is just and not severe, believes the daughter of Frédéric Kiemdé, one of the 12 employees who were murdered along with Thomas Sankara. Faced with despicable acts, an exemplary punishment was needed and I thank the Burkinabè Justice for its impartiality “She believes the verdict will help her.” to grieve ” and to ” relieve the suffering during these 35 years of waiting †

We believe that the verdict itself is justified. It is the toughest sanction that has been enforced and that was what was needed. We think that it can only have a positive impact and that it will give lessons to all those who have such intentions not to reproduce this kind of thing in our country.

On the streets of Ouagadougou, opinions are divided over the verdict

For others, this verdict is the nail that drives Burkina a little further into uncertainty. † I would like to see General Diendéré free, outraged Mamadou Bamogo, who came to attend the hearing. A seasoned soldier should be in the field, not in prison† Disappointed by a statement” very heavy “, he judges that this” makes things worse instead of making them better †

The lawyer Blaise Compaoré, Maître Pierre-Olivier Sur, for his part, denounces the organization of the trial in ” political and legal chaos ” and a ” mockery of justice “. He raises the possibility of continuing the legal battle.” Either we let things happen, we do nothing, we wait for this court decision to be forgotten, or we appeal and go before the international courts, which will suddenly quash this sham sentence. †

Former Minister Ablassé Ouédraogo, who is considering this decision” quite serious wonders: the question arises whether such a verdict will not increase the frustrations and disappointments of many Burkinabè and thus increase the division The chairman of the otherwise party Le Faso believes that this “ may delay the achievement of national reconciliation » and calls on the protagonists to « definitely the page » and at work “together to rebuild peace, stability and security” †

Some also see in this court ruling the preservation of the single feat of arms of the 2014 uprising, which ended the Blaise Compaoré regime. The democracy that followed was overthrown by a coup in January. † We must continue on this road, explains Germaine Pitroipa, friend of Thomas Sankara. We now want to see the trials of the murderers of journalist Norbert Zongo and student Dabo Boukari. †

To read again: Web documentary: who had Sankara killed?