Home » Why is Russian IT at risk? 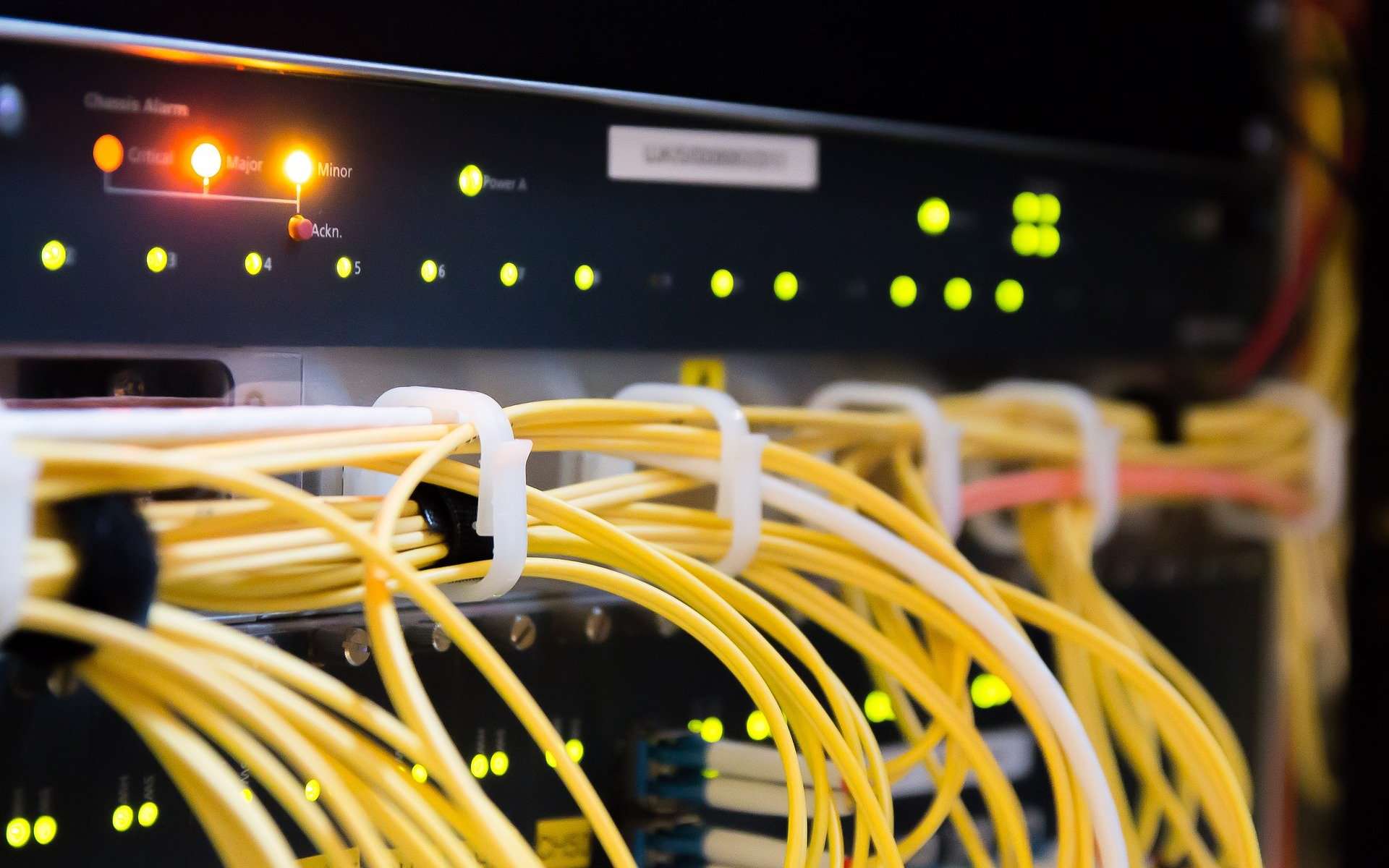 [EN VIDÉO] The Incredible Journey of Global Internet Traffic When we connect to the internet, our data travels a very long way. An email therefore travels an average of 15,000 km to reach its destination!

l’internet Russian sees itself increasingly disconnected from the global network, with many sites blocking access from within the country or being blocked by the Kremlin. However, it could get worse for the Internet users in Russia† As a result of the sanctions imposed after: the war in Ukrainesome network equipment is no longer available and cannot be replaced in the event of a breakdown.

According to the Russian newspaper Kommersant, the Commission for Communications and Computing (RSPP) predicts that operators’ equipment reserves will be exhausted within six months. Telecom is likely to experience outages this summer. According to an RSPP document, due to the departure of western sellers and the depreciation of the rubleprices have already risen by 40% and could rise by another 80%.

Failures in communication networks can also affect rail transport, as well as fuel and electricity infrastructure. The committee asked the Ministry of Digital Transformation to help the industry by cutting radio frequency usage rates by 50%, abolishing property taxes and tax-exempt employees of the telecommunications industry.

The ministry refused the proposals and blamed the companies. However, the state has already granted the telecom industry measures, including a cut in taxes and the suspension of the Yarovaya law requiring them to all data client. The latter will free up up to 15% of the operators’ storage capacity. Moreover, the latter are no longer bound by their commitment to cover 100% of the municipalities with the network. mobile LTE by 2024. To continue operating existing networks, companies will have to halt all development projects. They may even have to cannibalize some equipment in order to reuse it elsewhere.

However, hardware is not the only problem for telecom, and there is also a risk of a shortage of qualified personnel. Russia is currently experiencing a real brain drain abroad. The document indicates that the industry risks losing up to 30% of the sector’s specialists within six months. According to the Russian Association for Electronic Communications (RAEC), between 50,000 and 70,000 IT professionals have already left the country, a number that could reach 170,000 by the end of April.

In an effort to address this, the government has already announced a deferment of military service for all young people under the age of 27 working in the sector. The companies concerned will have to draw up a list of their employees before 1er be able to. It also concerns university students in some sixty specializations, including mathematics, cartography, roboticsaviation, shipyards or even nanotechnology† † It is important not to slow down the pace of development of the high-tech sector in our country despite the sanctions Prime Minister Mikhail Michoustin said to justify the measure.

Support an editorial team committed to popularizing science on Patreon!

Our mission ? Give the … Back knowledge accessible to everyone†
We produce our own articles, studies and reports every day, all on a human scale. Support us in this approach and this ambition.
Subscribe to Futura on Patreon!

I support Futura’s independence on Patreon!

You will be offered two plans with the following benefits: